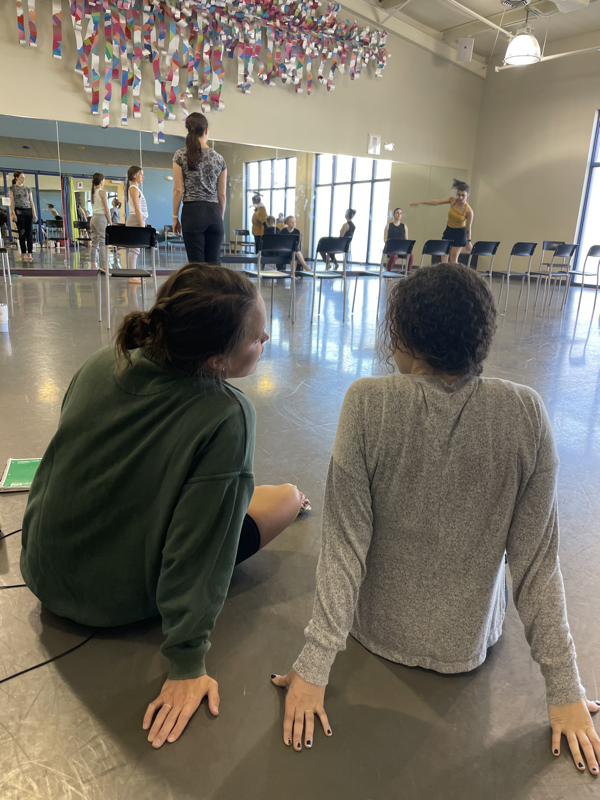 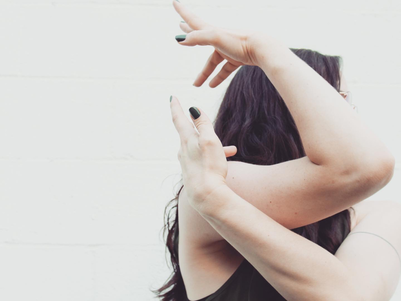 Stephanie Murphy is from Gadsden, Alabama where she started dancing at age 10 under Rachael Inman. She then attended Alabama School of Fine Arts for highschool continuing her training as a dance major under then director Therese Laeger. In 2017 she began her role as a teaching artist at The Dance Foundation. Throughout her dance career she has been a part of the local hip hop community which has inspired her to be an advocate for the inclusion of hip hop in dance curriculums. In 2019 she initiated local Open Cyphers and Breaking Fundamental classes alongside bboy Kuni from the crew Kids in the Cypher. She has enjoyed the freedom and experience of being a freelance dancer and choreographer, but is excited to start this new adventure as a Sanspointe Dance Company member! 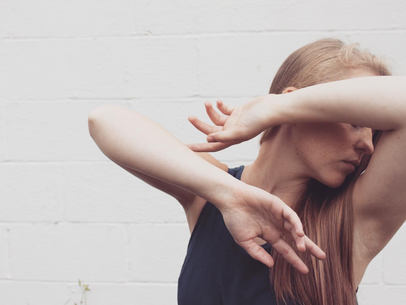 Jordan Prough initially began dancing in studios and in church, at a young age. In 2011 she was accepted into the Alabama school of Fine Arts as a dance major, where she had the opportunity to train and perform extensively under Terri Weksler, Martha Faesi, David Keener and several prominent guest artists. While in high school, Jordan frequently attended the Alabama Dance Festival, as well as the American Dance Festival, The National High School Dance Festival, and The Regional High School Dance Festival. She graduated from the Alabama School of Fine Arts in 2016 and was accepted, on scholarship, intoTroy University’s Dance program. While in College, Jordan traveled abroad to Pietrasanta, Italy where she trained and performed in works by Kevin Stea and The Richard Alston Dance Company, at the DAP Festival. The summer of 2019, she traveled to Orlando, Florida to perform in two of her colleagues' original works at the CDC Festival. Jordan has choreographed and premiered several original pieces during her time at Troy, including “Cultivation,” which was also showcased at the 2020 Alabama Dance Festival. In May of this year, Jordan graduated Summa Cum Laude with a BFA in Dance from Troy University. She is currently teaching dance and launching her first season with SDC. 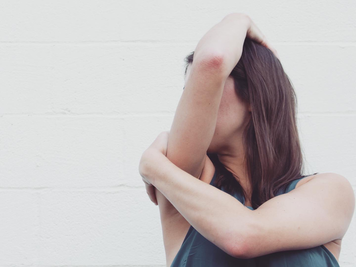 Sara Pulmano is a recent graduate of Samford University where she studied Human Development and Dance. In her time at Samford, Sara was a member of the Samford Dance Company and performed with them for four years. This is Sara’s first year as a member of Sanspointe. She thanks all of her dance mentors, parents and husband for the support she has received over the years.
Taylor Ostronic is from Kansas City, Missouri. At the age of five she began her ballet training under Laura Reinschmidt at The Classical Ballet School. She continued dancing until the age of fourteen where she left dance to pursue academics. After graduating high school Taylor returned to dance and continued her dance education at the Conservatory of Music and Dance at the University of Missouri – Kansas City. She completed her degree and graduated with a BFA in dance performance and choreography. In 2016 Taylor became an ABT® Certified teacher, having successfully completed the ABT® Teacher Training Intensive in Pre-Primary through Level 3. Taylor has also enhanced her teaching by pursuing certifications from Dance Education Laboratory, Progressing Ballet Technique and Progressing Contemporary Technique. Greatly influenced by her summers working with Alonzo King’s LINES Ballet, Taylor approaches teaching dance with a mixture of anatomical knowledge and rich imagery. A central focus of Taylor’s teaching practice is that dance is for all bodies and all ages. She has danced professionally with the Kansas City Ballet, Ballet Nebraska, AROVA Contemporary Ballet, and continues to perform with Selah Dance Collective, Swallowtail Dance and Sanspointe Dance Company. Taylor continues to diversify her dance knowledge through continuing to research, learn, and train in different genres of dance including modern, hip hop, tap, and ballroom.